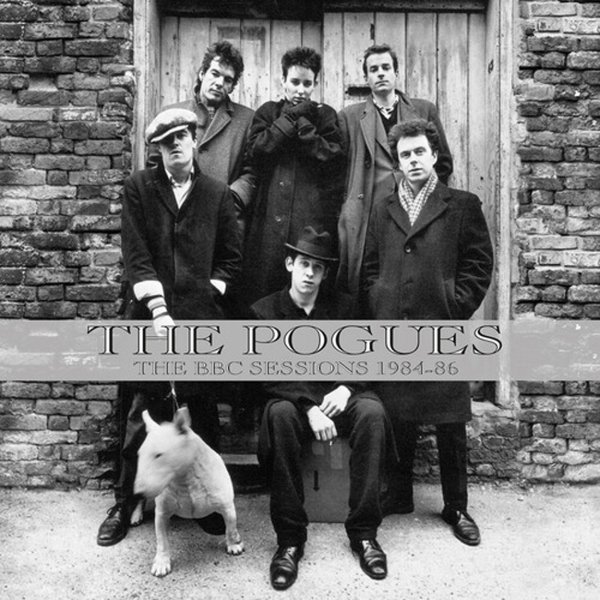 A fantastic addition to the Pogues recordings of the classic years – material recorded in a variety of settings for BBC Radio broadcasts, all of which really capture the group at their best! There would be occasional BBC tracks as b-sides on initial UK singles over the years, but this set is the first time that the material's been collected together in bulk like this – and it's almost like having an extra album from the generation of Rum Sodomy & The Lash! As with other BBC recordings, the tracks are done live, but with an intimacy that's different than a concert or venue performance (the boys were maybe a bit less drunk too) – and the quality is excellent throughout. The set features 22 tracks in all – One early session for John Peel, plus another Peel session – and more for the David Kid Jensen Show, Phil Kennedy Show, and two more for the Janice Long Show.  © 1996-2021, Dusty Groove, Inc.

Love Is The King
dBpm, 2020. New Copy
CD...$11.99 12.99
A welcome return to stripped-down, heart-on-sleeve songcraft for Jeff Tweedy – a mode that fans are lucky to see on Jeff's solo tours, but don't get on record all that often at this stage of his career, where he's more likely to follow Wilco's more freewheelingly creative muse. He does a ... CD