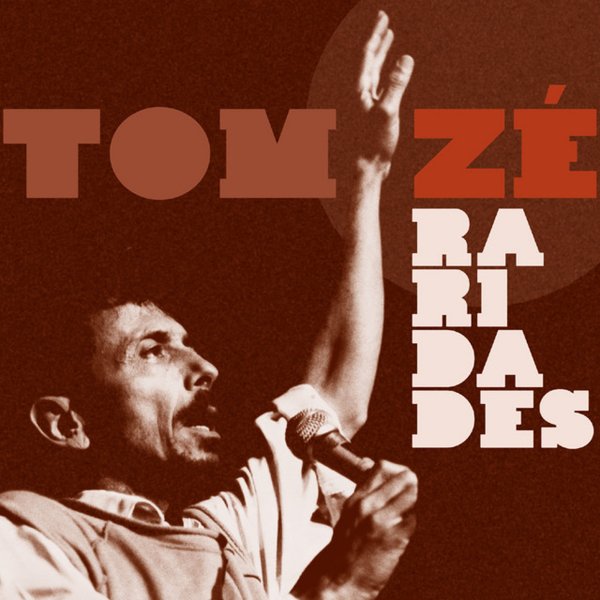 A fantastic collection of rare work from the young Tom Ze – obscure tracks from 7" singles, compilations, and festival performances too – all brought together as a counterpart to his full length albums on the Continental and RGE labels! As singles, a few of these tracks are maybe a bit straighter than the more experimental style of Tom's classic albums – but they've still got all these weird little twists and turns, especially as the 70s move into the mix a bit more – showing this amazing ability that Ze has to explode the format of a conventional pop presentation, all while moving a modernist agenda forward a few steps more. Titles include "Bola Pra Frente", "Silencio De Nos Dois", "Senhor Cidadao", "A Baba", "Angusta Angelica E Consolacao", "Contos De Fraldas", "Doi", "A Dama De Vermalho", "Voce Gosta", and a version of the Caetano Veloso song "Irene". Also includes two tracks arranged by Tom, sung by Betina – "Doi" and "O Anfitriao".  © 1996-2021, Dusty Groove, Inc.