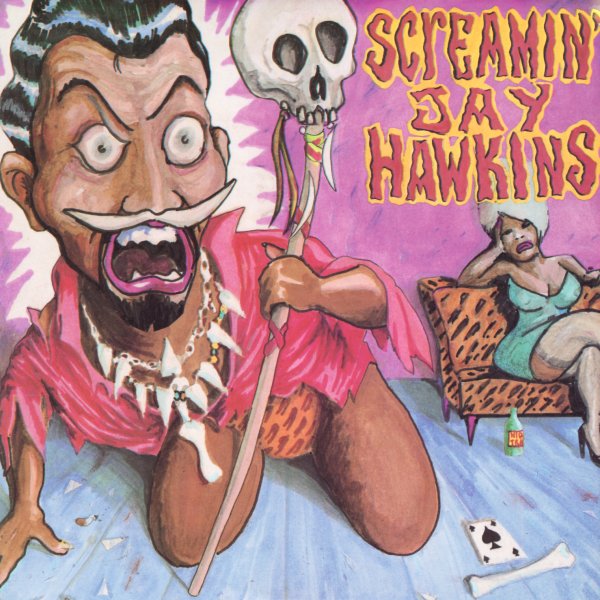 At Home With Jay In The Wee Wee Hours

Newly recorded material from 1984!
(Cover has a cut corner.)