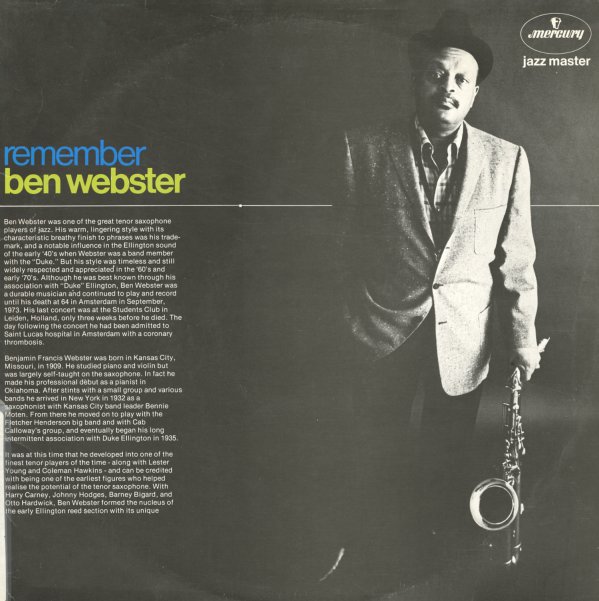 Recorded in January of 1967 in London, with Dick Katz on piano, Spike Heatley on bass, and Tony Crombie on drums.  © 1996-2021, Dusty Groove, Inc.
(Cover has some edge wear, index label and clear tape on the spine, and also two hole punches on the spine.)

Drums Night
Mercury (Japan), 1977. Near Mint-
LP...$38.99
A really unusual performance for this Japanese-only album – one in which Philly Joe Jones is joined by two other drummers, Al Foster and Billy Hart – in a lineup that also includes Atlee Chapman on trombone, Charles Bowen on tenor and soprano, Brian Smith on bass, and Walter Davis Jr on ... LP, Vinyl record album