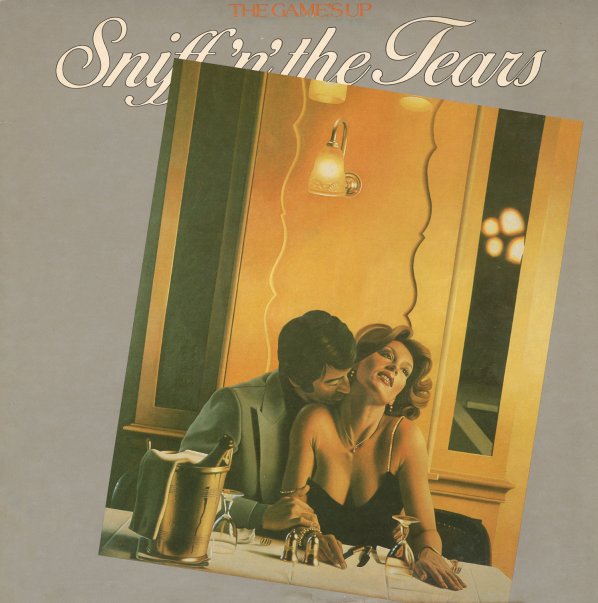 (US pressing. Cover has a thin stain along the bottom.)