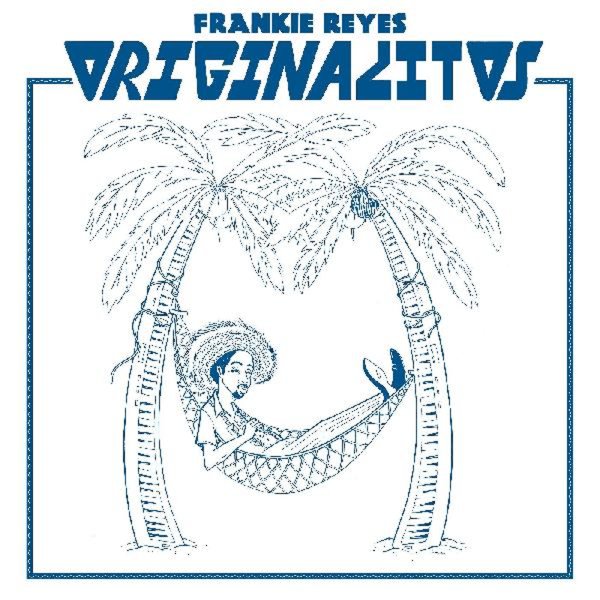 Live At Pappy & Harriet's – In Person From The High Desert – Vols 1 & 2
Innovative Leisure, 2020. New Copy 2LP
LP...$28.99 29.99
The rawest record to date from Nick Waterhouse – a live set, recorded way out in Pioneertown, CA – with a nice edge and a bit more fuzz than some of his previous records! The vibe is still soulful, and the group features backing vocals along with tight horns, bass, and organ – ... LP, Vinyl record album