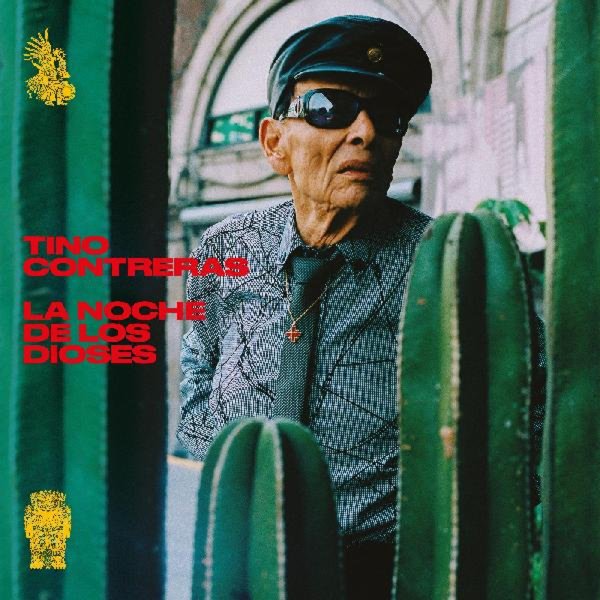 A brilliant late statement from Tino Contreras – the legendary Mexican drummer who's been part of the jazz scene in Mexico City for decades – and who can still give the world wonderfully vibrant music like this! There's a deeply spiritual vibe to the record – a sound that's like some of Tino's most far-reaching work of the late 70s – and the group here features added percussion alongside piano, organ, saxes, and guitar – both acoustic and electric, which creates a great bridge in the sense of sound – as the music swirls together with a sense of majesty that almost recalls the best Latin America projects of Gato Barbieri on Impulse Records. All tunes are originals by Contreras, delivered with a fantastic spirit by the group – and titles include "Mascaras Blues", "Nina Yahel", "El Sacrificio", "Al Amanecer", and "Malinche".  © 1996-2022, Dusty Groove, Inc.