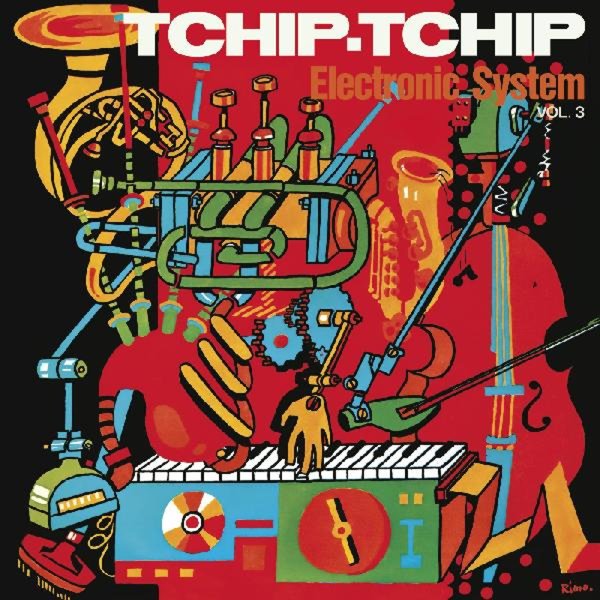 Maybe not the first album of electronics to come out of the European scene – but a set that definitely marked that standout moment when moogy pop found a great way forward! Dan Lacksman had plenty of studio experience before cutting this gem of a record – and he brings that all to bear strongly here, working through both rock and easy modes – and using guitars and more conventional instrumentation alongside all the weird analog instrumental sounds, to give the tunes a catchy, playful sort of vibe – a bit like the territory that Perry & Kingsley explored, but more song-based overall. Titles include the slow funk classic "Sky Lab" – plus "Funky Kouly", "Spider", "In The Woods", "Hey Hey", and "Stay With Me" – plus the clunky cover of "Tchip Tchip" that starts off the record (you might skip that and begin on track 2!)  © 1996-2021, Dusty Groove, Inc.