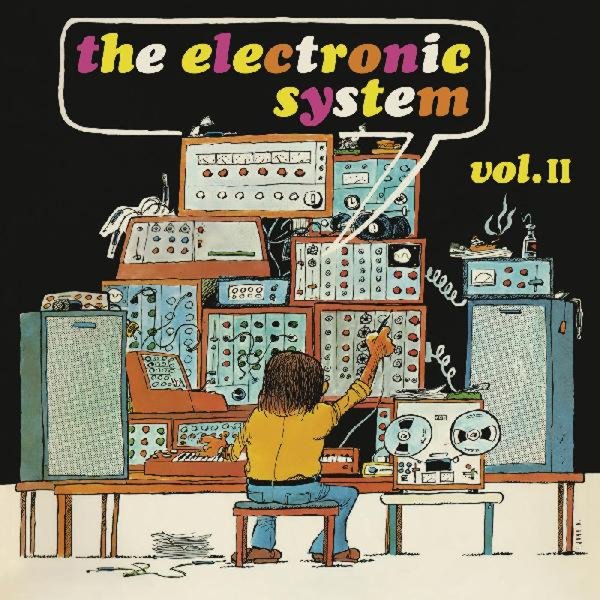 A really sweet electronic album from Dan Lacksman – one that's a lot more instrumental than his debut album, but which still sounds different than some of the moog records that came before! Dan's really opening up his analog skills here – and he uses the world of electronics in ways that are sometimes dreamy and easy, sometimes more straightforwardly tuneful – almost Hot Butter territory, but more complex and with all the sorts of cool, unusual touches that make his work in the studio such a standout – and such a nice step forward from the work of Perry & Kingsley, or Walter Carlos. Titles include "Electronic Fair", "Plic Ploc", "Top Tang", "It's Raining Today", "Top Jerk", and "Dedicated To Gerard".  © 1996-2021, Dusty Groove, Inc.

Dan Lacksman
RKM/Real Gone, 1973. New Copy
CD...$7.99 13.99
A really cool record from the European scene of the early 70s – a set that features rockish vocals and guitar, but also a heck of a lot of moog and other keyboards too – all of which makes for an album that's years ahead of its time! Sure, there had been plenty of moog pop instrumental ... CD