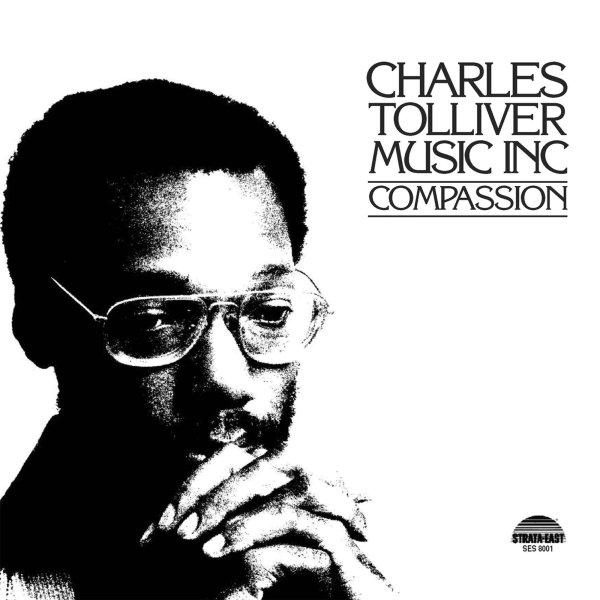 An overlooked gem from trumpeter Charles Tolliver – not as well known as his Strata East sessions with Music Inc, but equally great! The sound here is a bit different than some of Tolliver's other albums of the 70s – as the group features the guitar of Nathan Page in place of the usual piano – working with an incredible rhythm duo of Steve Novosel on bass and Alvin Queen on drums, both players who gel together beautifully here, making the album a rhythmic delight throughout! Page's guitar often has these weird little edgey moments, which seems to bring out the same in Tolliver – adding in a new complexity to his well-known style of far-reaching lines on trumpet. The album's got 4 long tracks, nicely hung together with a sound that's searching, but never too loose to swing – and titles include "Earl's World", "Impact", "Truth", and "Compassion".  © 1996-2022, Dusty Groove, Inc.
(Strata East 50th Anniversary pressing – limited edition 180 gram pressing!)