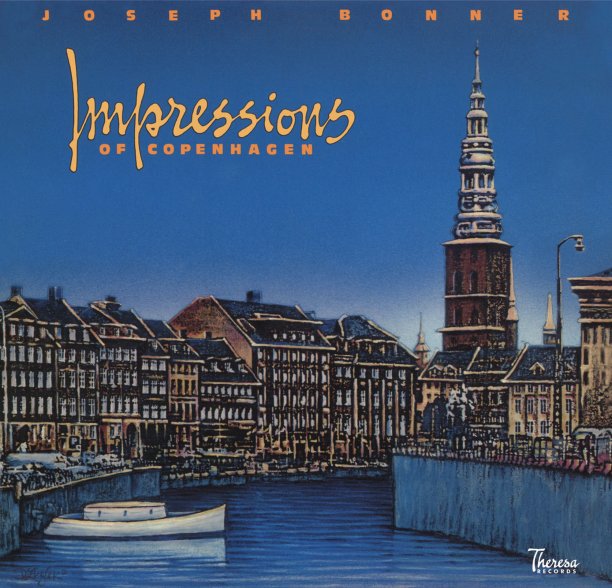 One of the most interesting records we've ever heard from pianist Joe Bonner – a set that still has all the long, spiritual lines of his excellent albums from the 70s – but which also showcases Bonner's ear for larger arrangements – as he brings in trumpet, trombone, flute, and a bit of strings to his own work on piano, with bass from Paul Warburton and drums from J Thomas Tilton! There's a sense of majesty here that's a nice expansion past the vibe of previous Bonner records – while all the soul and spirit is intact – very Strata East overall. Titles include "The Northstar", "I'll Say No This Time", "Quiet Dawn", "Why Am I Here", and "Impressions Of Copenhagen/RV". Features the bonus track "Lush Life".  © 1996-2021, Dusty Groove, Inc.
(Limited edition 180 gram pressing!)