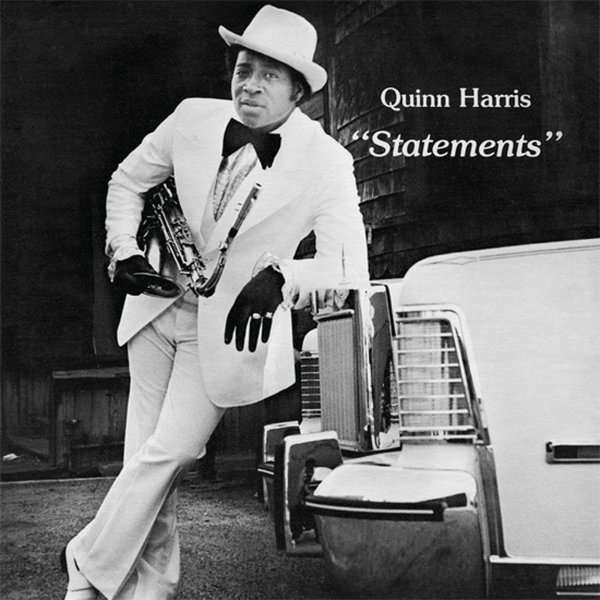 One of the rare west coast sets from Quinn Harris from the 70s – an artist who looks pretty darn badass on the cover, and who sounds very much the same on the grooves of the record! Quinn's both a singer and a saxophonist – and he mixes tenor and flute solos in with the lyrics, which opens up much more of a jazzy current than you'd hear in a standard session like this – a really well-crafted groove that almost feels more like a New Jersey or Philly blend of jazz and soul than a Cali album from the 70s! The jazziest tracks are nice and long – and titles include "Loving Yong", "Love", "When You're In My Arms", "Supernatural Thing", "Get Down", "Slow Bumping", and "Feel Like Making Love".  © 1996-2021, Dusty Groove, Inc.
(Limited edition of 500!)