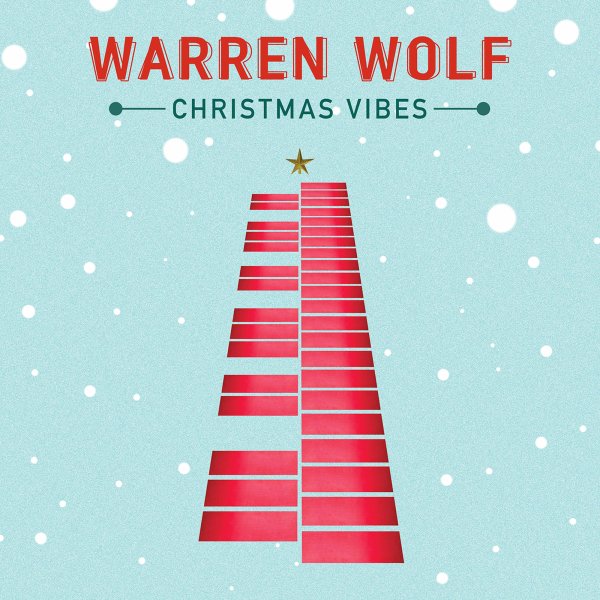 We love the music of vibist Warren Wolf any time of the year, but he sounds especially nice here on a Christmas album – which seems to make his instrument resonate with even more warmth and feeling than ever before! Most of the tunes are familiar numbers, but given some nice arrangements by Wolf – including a few moments that also feature him overdubbing on piano and Fender Rhodes, usually just with the bass of Jeff Reid and drums of Carroll Dashiell III for accompaniment. A few tracks feature guest vocals, and although the selection of material is from a variety of sources, it all comes across in a wonderfully unified mode in the hands of Warren – on titles that include "Wake Up Little Kids It's Christmas", "Skating", "Winter Wonderland", "Sweet Little Jesus Boy", "This Christmas", "Happy Xmas", "Christmas Time Is Here", and "Do You Hear What I Hear".  © 1996-2021, Dusty Groove, Inc.