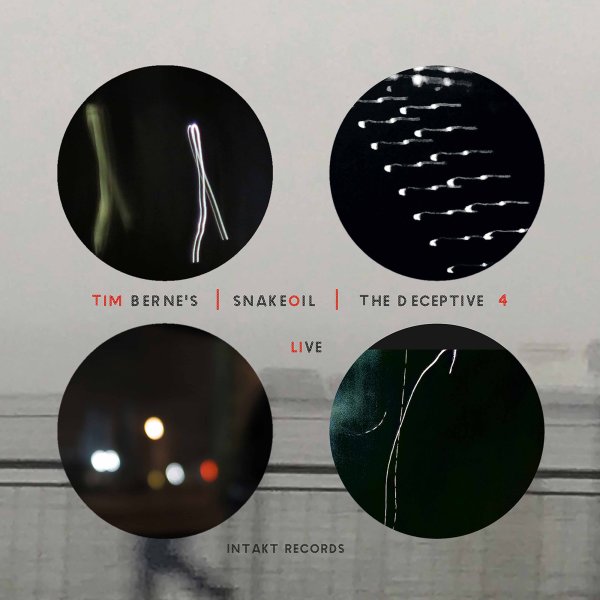 There's nothing deceptive about this quartet – as the group work here live, completely unfettered – with the kind of honest, open interaction that have made Snakeoil one of the greatest musical contributions from reedman Tim Berne! The lineup has a special sort of edge – no bass, and lots of interplay between Berne's alto and the clarinets of Oscar Noriega – reed lines that on their own would be enough, but which get exactly the kind of right support from the piano of Matt Michell and drums of Ches Smith – all four members often working together in these sonic clusters that really reflect their long-running understanding of each others strengths and talents! The tracks here are all nice and long – performed live at Firehouse – and titles include "OCDC", "Moornoats", "Perception", "Deception", "Seven", "Scanners", and "Hemphill".  © 1996-2023, Dusty Groove, Inc.