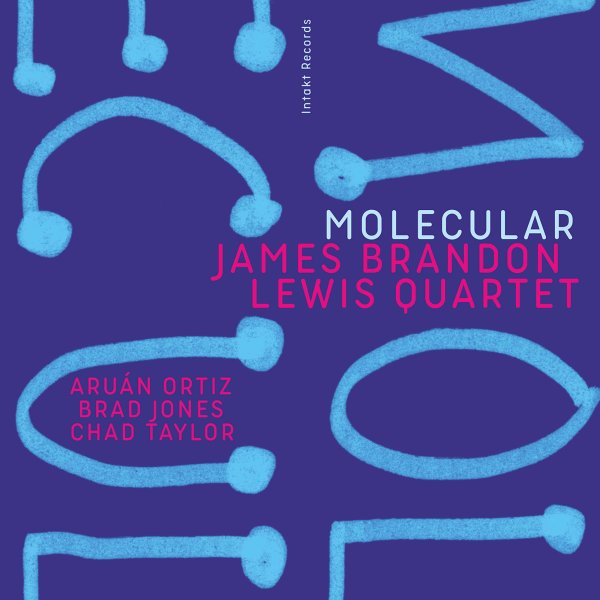 Saxophonist James Brandon Lewis just keeps getting deeper and deeper with each new release – very different than the artist who first emerged a number of records back, and one with a strong ability to explore the farther sides of the jazz spectrum! That's definitely the case here – as Lewis plays tenor at the head of a quartet with Aruan Ortiz on piano, Brad Jones on bass, and Chad Taylor on drums – a lineup who are more than fluid enough to move with the ideas that flow effortlessly both from the compositional pen of the leader, and his well-crafted, very personal lines on tenor sax! The tunes vary in length, which further deepens the individuality of the set – and titles include "Helix", "Per 1", "Breaking Code", "An Anguish Departed", "Loverly", "Molecular", "Cesaire", and "A Lotus Speaks".  © 1996-2021, Dusty Groove, Inc.