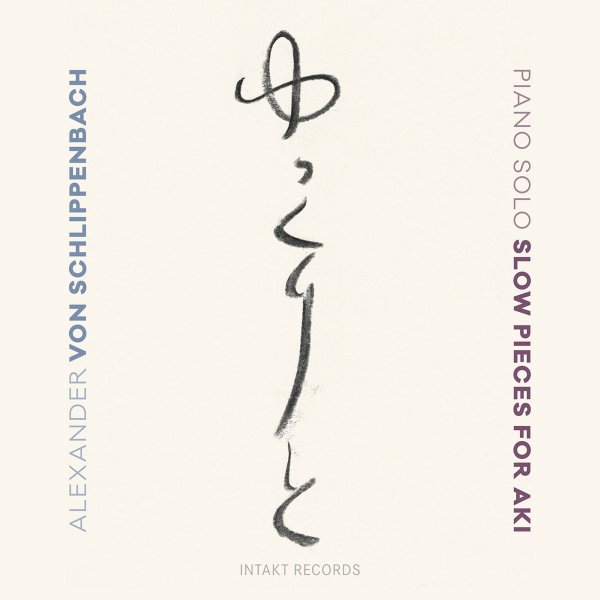 Seven
Mack Avenue, 2021. New Copy
CD...$16.99 17.99 (CD...$9.99, LP...$20.99)
A set that's maybe a bit more searing than earlier records from Cameron Graves – more full-on fusion at times, although still with some of the spacier elements we liked from before – yet definitely driven at points with the kind of energy that recalls the George Duke/Stanley Clarke ... CD

Untucked In Hannover
Intakt (Switzerland), 2021. New Copy
CD...$17.99 19.99
Drummer Tom Rainey is the leader, but he's a nicely subtle talent here – really letting the group finds its sound and shape as a whole – which makes for some beautiful interplay between the trumpet of Ralph Alessi, saxes of Ingrid Laubrock, piano of Jacob Sacks, and bass of Drew Gress! ... CD