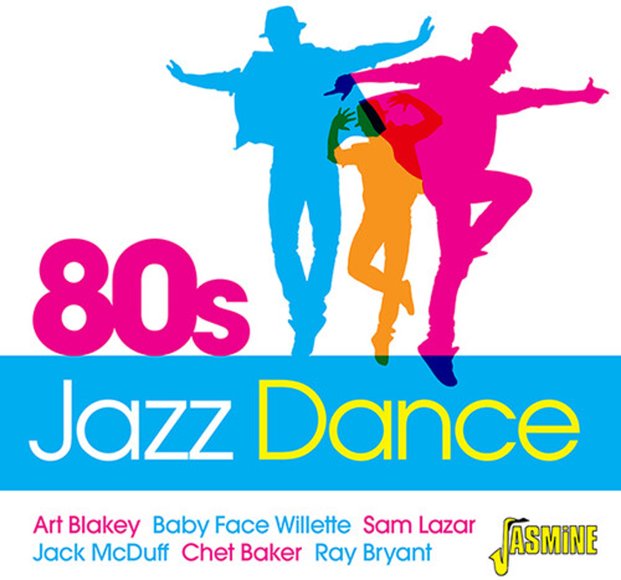 Mr Bongo Record Club – Vol 4
Mr Bongo (UK), Late 60s/1970s. New Copy
CD...$11.99 12.98
Maybe the coolest entry so far in this excellent series – and proof that the Mr Bongo label has gone much farther in recent years than it ever did in the past! Years back, Bongo was known as a hotbed of Latin and Brazilian music – but the sounds here are also rare funk and soul, other ... CD