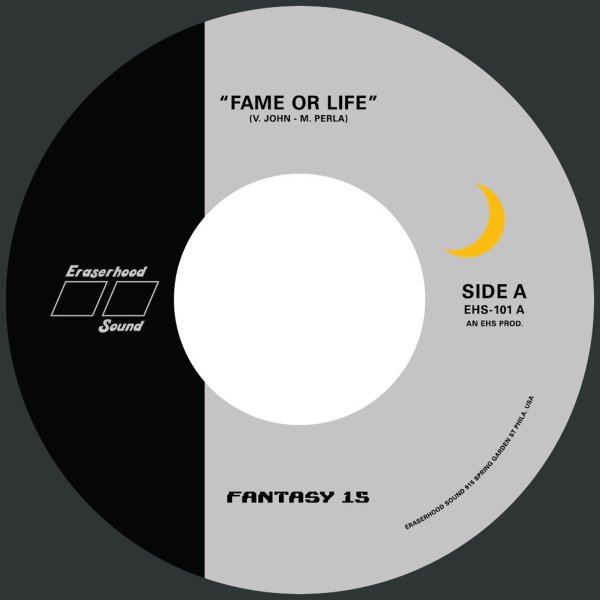 Two sweet electro grooves from a young Philly group! "Fame Or Life" has some great 80s keyboards in the mix – creating a nice theme-like vibe over the slinky midtempo groove, occasionally with nice washes of sound – all like you're watching a montage on the opening credits of some cop show from 1986! "The Menace" is harder and funkier – nice drums at the core, and keyboards that sound a bit spookier!  © 1996-2020, Dusty Groove, Inc.