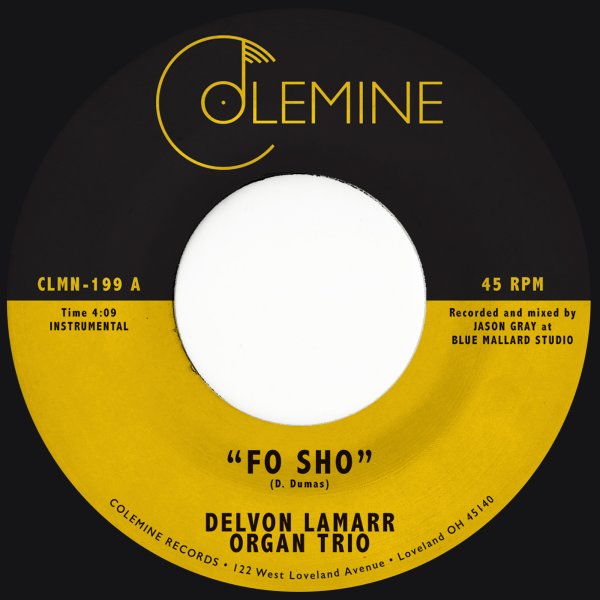 Wicked guitar and equally wicked Hammond – the kind of cut that reminds us again why the Delvon Lamarr trio are one of the hippest instrumental groups working today – able to equally bridge the worlds of 70s funk and 60s soul jazz! "Fo Sho" is a sweet instrumental from the group – and they also do a nice job with "Inner City Blues" on the flip – echoing some of Reuben Wilson's take in their rhythmic approach!  © 1996-2021, Dusty Groove, Inc.
(Pink vinyl pressing – quantities limited!)