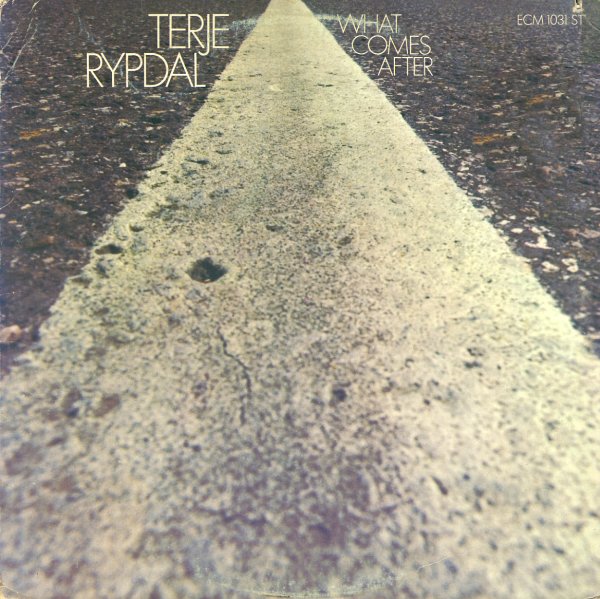 A key album in bringing the guitar sound of Terje Rypdal to a larger audience – a wonderfully fluid electric set that opens up his sound, while still keeping all the edge from his early days! There's few players like Rypdal on the strings, and that's definitely the case here – as the guitarist moves between a few different instruments, in a few different modes – working with Barre Phillips on bass, Jon Christensen on percussion and organ, Sveinung Hovensjo on electric bass, and Erik Niord Larsen on oboe and English horn. The unusual instrumental range is used to great effect – in the best ECM 70s style – and the players are really staking out new territory in jazz, but without ever sounding gimmicky or overindulgent – qualities that might make the record one of Rypdal's most organic outings. Titles include "Icing", "Yearning", "Bent It", "Back Of J", "Sejours", and "What Comes After".  © 1996-2022, Dusty Groove, Inc.