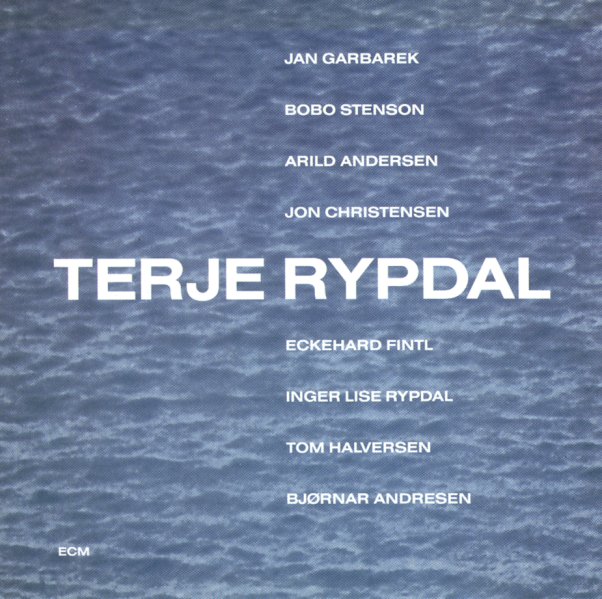 Soothsayer (RVG remaster edition – with bonus track)
Blue Note, 1965. New Copy
CD...$11.99
A great Wayne Shorter session from the mid 60s – recorded then, but not issued until 1979, for some incredibly unexplained reason – especially given the strength of the set! The group is distinctly modern, and features Freddie Hubbard on trumpet, James Spaulding on alto, and McCoy ... CD