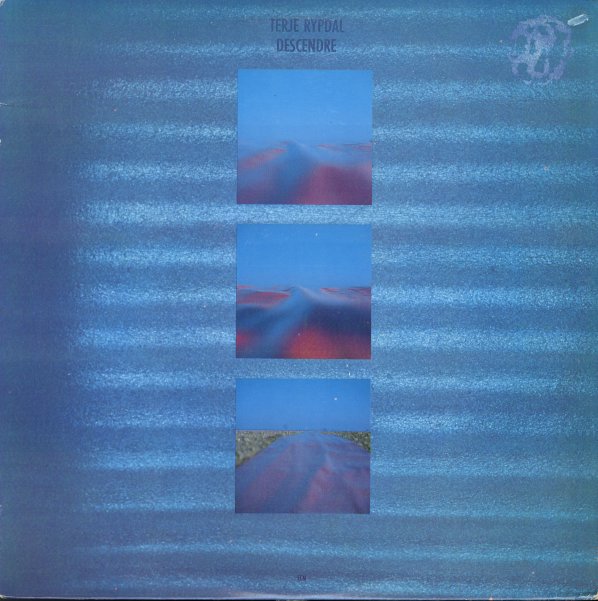 Classic ECM material from guitarist Terje Rypdal – a set that only features a trio, but which has a wonderfully majestic sound all the way through! Terje plays guitar, keyboards, and flute – somehow finding a moody edge on all three instruments – getting perfect accompaniment from the open drums and percussion of Jon Christensen, and the more pointed work on trumpet from Palle Mikkelborg – who often punctuates the music in a really great way! Mikkelborg seems to be processed at points, and also plays a bit of keyboards – and there's a shifting acoustic/electric vibe to the set that's somewhere in the EG Records territory of Jon Hassell – but more guitar-based overall. Titles include "Circles", "Descendre", "Speil", "Men Of Mystery", "Innnseiling", and "Avskjed".  © 1996-2022, Dusty Groove, Inc.

One For Me
Strata East/ARC (UK), 1974. New Copy
CD...$17.99 18.99
One of the coolest albums ever recorded by female organist Shirley Scott – a very hip set that's got a very different flavor than her earlier work for Prestige and Impulse Records! As you might guess for a date issued on the Strata East label, the approach here is very soulful, and very far-r ... CD