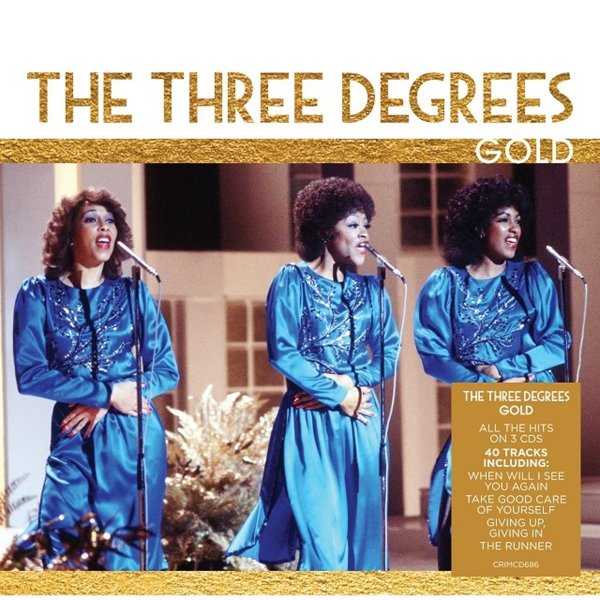 Ship Ahoy (expanded version – with bonus track)
Philadelphia International, 1973. New Copy
CD...$4.99 6.99 (CD...$3.99)
A pivotal album from The O'Jays – and an undeniable Philly classic! The record was the third the group cut for the Philadelphia International label – but it was really the first one that pushed their strong righteous soul agenda, sort of a mix of message-oriented lyrics and heavy soul ... CD