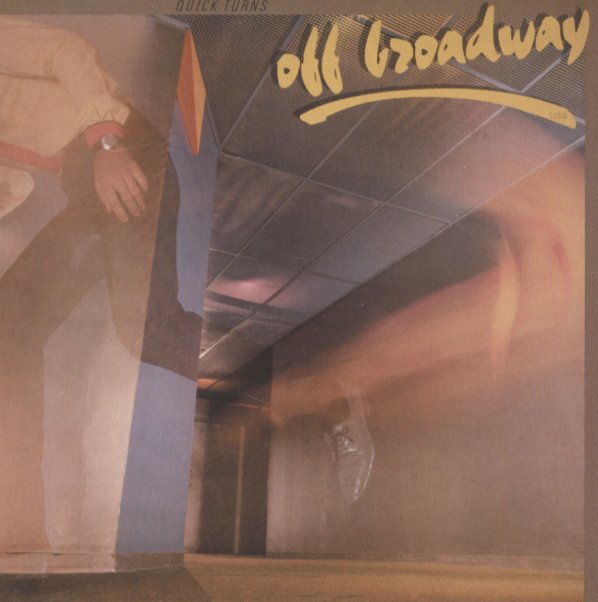 Led Zeppelin II
Atlantic, 1969. Used
CD...$3.99 (LP...$24.99)
One of the most supremely classic of all classic hard rock albums! As huge as the debut was, Led Zeppelin II is the record that proved that the group were going to be in it for the long haul – with a righteous raw power that's still being felt all these many decades later! Nobody else could ... CD