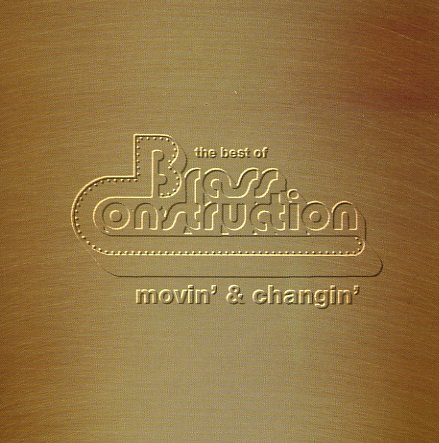 15 classic tracks from Brass Construction – featuring mid 70s tunes lifted from the group's well-selling albums on United Artists! The tracks are a blend of disco, soul, and funk – with more than a bit of the horn-heavy groove that earns the group their "brass construction" name. Titles include "Movin", "Good News", "Changin", "What's On Your Mind", "Walkin The Line", "Ha Cha Cha (Funktion)", "Give & Take", "Help Yourself", "LOVEU", and "The Message".  © 1996-2021, Dusty Groove, Inc.