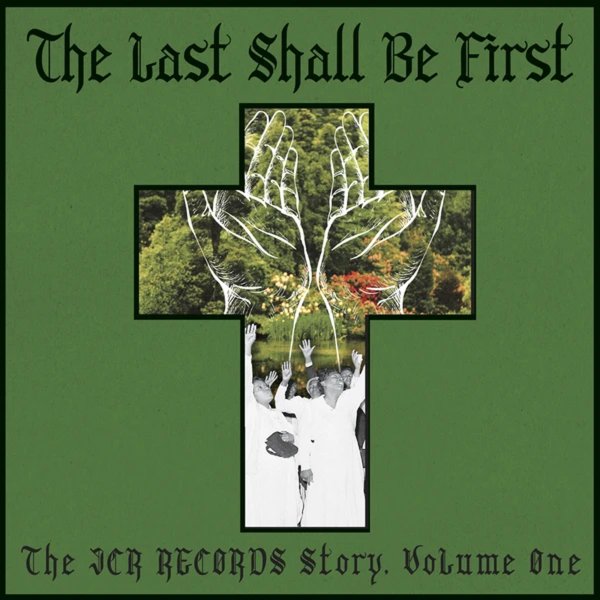 A treasure trove of rare and unusual gospel recordings from the Memphis scene – work done for the tiny JCR imprint of the also-tiny D-Vine Records label – a real wellspring of under-discovered talent from the south! JCR was kind of the bush league for D-Vine – a custom label that let gospel acts press their own records, some of which were then pulled up to record for the main imprint – some of whom never fully got their due – a great assortment of soulful groups collected here for the first time ever! There's some really wonderful material here – and the set really shows that embrace of deeper soul styles that the gospel world was making in the late 60s on labels like Chess or Peacock, carried over strongly here with a very special Memphis sort of vibe. Titles include "Rock My Soul" by The Masonic Travelers, "Too Late Too Late" by The Chosen Wonders, "You Can't Hurry God" by The QCs, "In The Last Day" by The Hewlett Sisters, "Keep On Pushing" by The Calvary Nightingales, "Call On Him" by The Silver Wings, "Someone Who Cares" by The Dixie Wonders, "I Want To Move A Little Higher" by The Seven Souls, "Sinner Man" by The Bible Tones, "Every Knee Must Bow" by The Southern Nightingales, and "Just Over The Hill" by The Spiritual Harmonizers.  © 1996-2022, Dusty Groove, Inc.