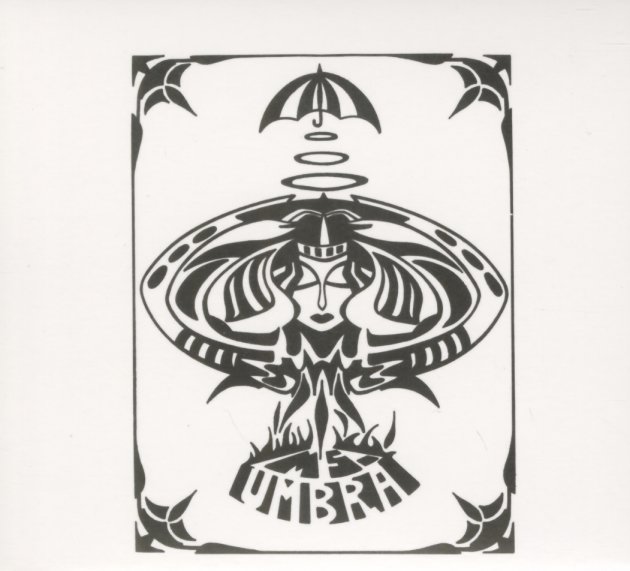 Fantastic sounds from a Colorado trio who only existed for a few short years at the start of the 70s – and worked in this wicked blend of fuzz and freak, acid and heavy – all with a sound that's really incredible, given the homemade nature of these recordings! The tracks here aren't half-warmed psyche, or more-sophisticated garage – but instead show a group instantly ready to express their own sort of style – longish tracks that have a really great sense of structure, and which are unified by a really sharp sense of instrumentation from the trio, despite a few different lead singers in the mix! There's a nice current of sadness in the mix, too – almost a morning/mourning after the 60s sort of sound – and titles include "Jupiter Probe", "Ho Pideous", "Denver Over Glide", "Ides", "Siberia", and "Bloon Moan".  © 1996-2020, Dusty Groove, Inc.
(Recent reissue, still in the shrink with hype sticker.)

En El Comienzo del Topos Uranos
Lion, 2016. Near Mint-
LP...$19.99
A contemporary set of rock fusion recorded in Buenos Aries – but one with a spacey vibe that takes us right back to the 70s bom in the genre! The group's a quartet, and very heavy on guitars and keyboards – which they weave together in a spiralling musical path to soar to the skies ... LP, Vinyl record album

Great White Cane
Lion, 1972. Very Good+ Gatefold
LP...$29.99
Early group that featured Rick James on vocals and percussion, and also handling most of the songwriting chores. The sound is a mix of rock and funk, with a bit of a trippy soul sound, and that kind of mixed group feel that got big after the SF scene of the late 60s. No real standout cuts, but a ... LP, Vinyl record album

49th Parallel
Lion, 1969. Very Good+
LP...$11.99
Lost pop psychedelia from the Canadian scene – with groovy arrangements that recall Nilsson, Donovan and the sunshine glory of the Association – plus some of the more driving efforts of groups like Love! Most of the tunes are as catchy as all get out – with swirling organs, ... LP, Vinyl record album

Master Of Reality
Vertigo (UK), 1970. Very Good-
LP...$11.99
The third album by Black Sabbath – the album that put the heavy in metal – one of the most influential rock albums of all time and a record that finds Sabbath at absolute peak perfection! This is the one that set the Sabbath style in stone, honing in the the heavy riffs, thundering ... LP, Vinyl record album