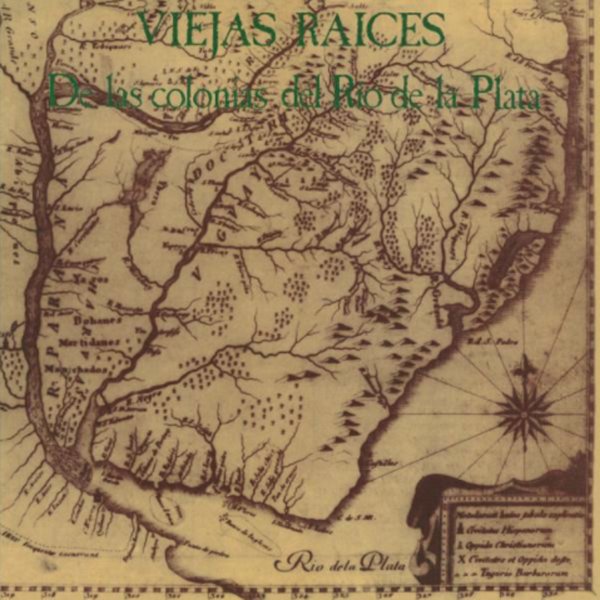 Also available
Viejas Raices (Jorge Lopez Ruiz & Pocho Lapouble) — Viejas Raices De Las Colonias del Rio De La Plata ... CD 16.99
One of the coolest records we've ever heard from this legendary Argentine pianist – a set that has Jorge Lopez Ruiz playing lots of Fender Rhodes, and mixing it in with both rootsy Latin percussion and a number of other keyboards too! The set's almost a South American version of some of Herbie Hancock's work with the Headhunters – with more traditional percussion passages in the mix, but blended with sounds that include Arp and mini-moog too – which gives the whole thing a criss-crossing vibe that alternates from the surface of the planet to the deeper ranges of the cosmos! Ruiz is wonderful throughout – often very spacious, in a thoughtful way that only makes each note have more power – and titles include "La Hora De La Sed Maldita", "Eterna Prescencia", "Mira Tu", "El Viaje De Dumpty", "Balewada", and "Para Nostros Solamente".  © 1996-2023, Dusty Groove, Inc.