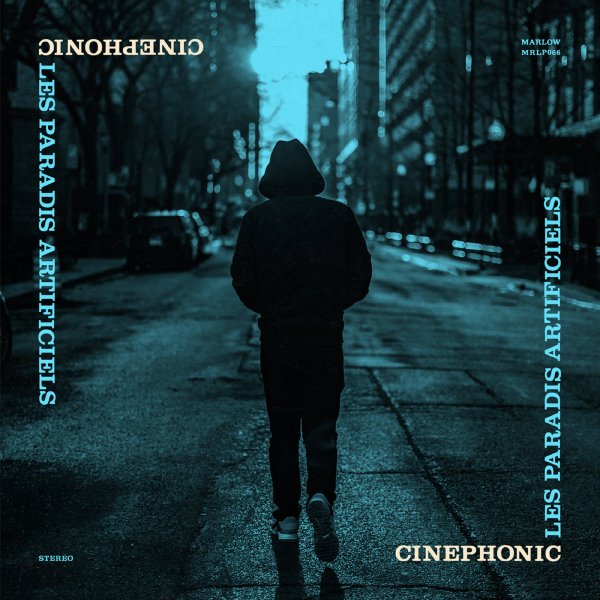 A nice little record that lives up to the name of the group – a record that's maybe jazz at the core, but served up in very cinematic ways – very much the spirit of the dark, moody image pictured on the cover! This isn't chase, crime, or cop music – but instead maybe the sounds you'd hear on the journey home after the battle – slow funk in the rhythms, peppered with great work on vibes, piano, and mellotron from Pierre Chretien – who also wrote, arranged, and produced the whole record too! Most tunes have a nice light melody over heavier drums and percussion on the bottom – never too over the top, but well-paced in a way that really makes this one stand out from the pack. Titles include "Les Corbeaux", "Eveil De La Cite", "Aube Sur La Ville", "Fleurs De Bitume", "Le Petit Cimetiere", "Apres Le Deluge", and "Illusions Perdues".  © 1996-2023, Dusty Groove, Inc.
(Includes download!)