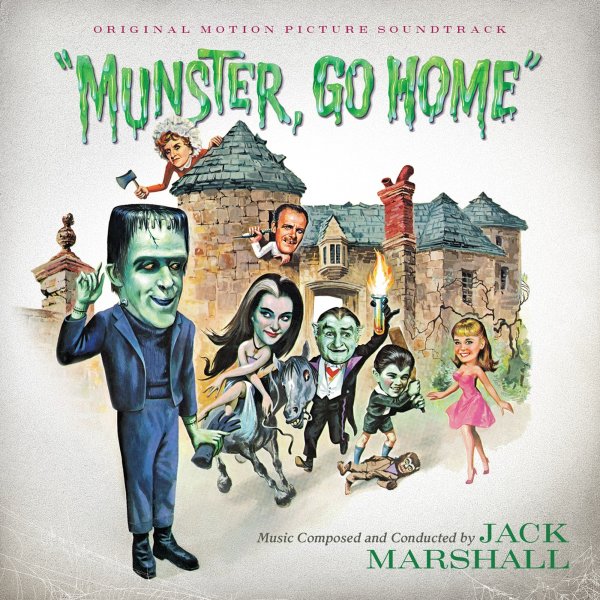 Morricone Segreto – The Hidden, Dark-Tinged, & Psychedelic Side Of The Maestro
Sugar/Universal, 1970s. New Copy
CD...$12.99 19.99 (LP...$39.99)
An impeccable collection of work from one of the greatest soundtrack talents ever – a package that brings together a range of rare work from the 70s, including a number of previously-unreleased tracks! The music does have some of the dark tinges promised by the title, but this is less the ... CD