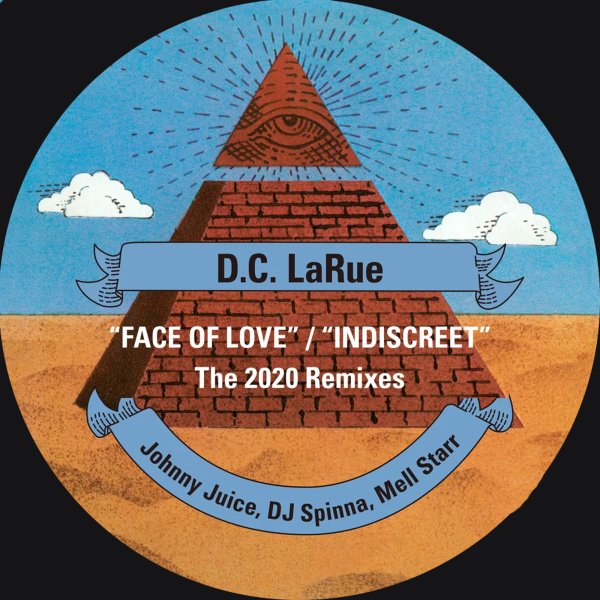 New mixes of two classic club tracks from DC LaRue – but mostly done in ways that completely change up the groove! "Face Of Love" is handled in versions by Johnny Juice, DJ Spinna, and Mell Starr – and Mell and Spinna keep the more classic vibe, but work out some very different elements – while Johnny Juice makes the whole thing almost feel like a hip house number! The approach is a bit similar on the flip – as the Juice mix of "Indiscreet" has a fair bit of hip hop elements – while Spinna chooses to focus on the massive bassline of the cut, and Mell makes the whole thing feel like a party!  © 1996-2022, Dusty Groove, Inc.