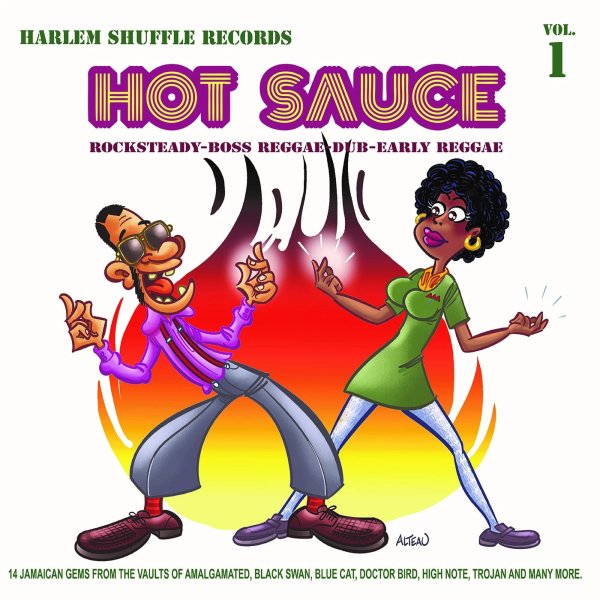 A heady helping of rare singles from the farther reaches of the indie scene in early reggae – labels that include Duke, Grape, Black Swan, Blue Cat, and Attack – all tiny companies that are now part of the larger Trojan Records empire! The work here is nicely varied – as many styles as promised in the title, but with maybe the soulful edge of rocksteady at the core – a strong focus on the kind of late 60s singles that had more than enough depth to cross the Atlantic and get plenty of play on the London scene too! Titles include "Rock Steady Party" by Glenn Miller, "Walk With Des" by Des All Stars, "Tell It To Me" by Stranger & Patsy, "I Love The Reggae" by The Gaylads, "Brother Moses" by Clancy Collins, "Nigeria" by Hippy Boys, "Smooth & Sorts" by Dave Collins, "Black Out" by The Hardy Boys, and "Coming On The Scene" by Johnny & The Attractions.  © 1996-2021, Dusty Groove, Inc.