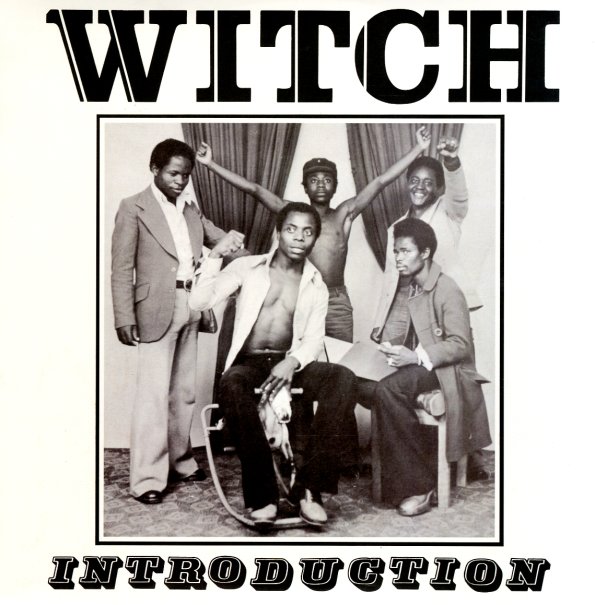 My Own Thing (with booklet & download featuring bonus tracks)
Now Again, Mid 70s. New Copy Gatefold
LP...$49.99 55.98
Wonderfully trippy sounds from Mike Nyoni – one of the funkier talents in the Zamrock scene of the 70s – even though he also works with lots of the slight psychedelic touches of other contemporaries too! Mike's style on guitar is a bit too loose to be funk, but it's also got this nice ... LP, Vinyl record album