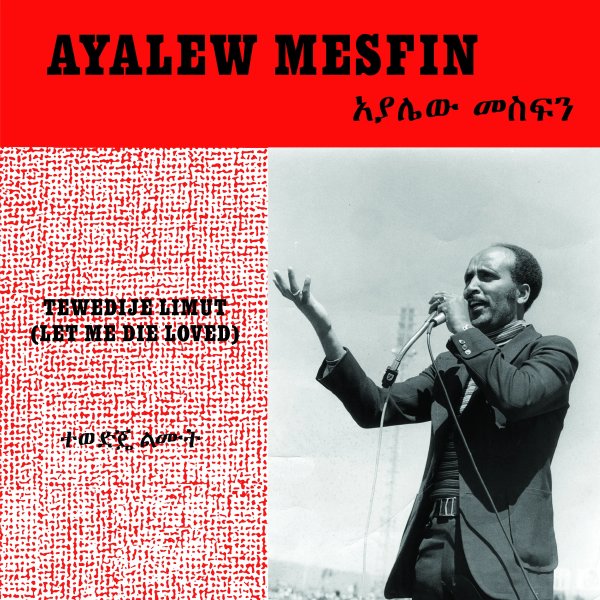 Mindblowing work from a revolutionary artist – one of the coolest cats on the Ethiopian scene of the 70s – and a singer who could effortlessly blend together American funk with East African elements! The music here definitely echoes some of the Ethio modes of some of Ayalew Mesfin's contemporaries – and his own vocal style has plenty of the rich inflections that make the language so unique, and so rhythmic, but in a very unusual way – qualities you might have discovered in the music of Mulatu or Mahmoud Ahmed! The rhythms are often bold – sometimes heavier funk, sometimes more fluid – and as with other volumes in this excellent series, this is the first time that Mesfin's music is getting the exposure it deserves on the wider global scene. Titles include "Shuferu", "Anchi Yefikir", "Ayish Ayishina", "Gora Weshebaye", "Libe Dil Temeta", and "Tewedije Limit".  © 1996-2021, Dusty Groove, Inc.

Dark Sunrise (2CD set)
Now Again, Mid 70s. New Copy 2CD
CD...$9.99 18.98 (CD...$8.99)
An amazing set that documents the early years of the Zamrock scene – the funk and psych informed Afro Rock pioneered by vocalist and African guitar legend Rikki Ililonga and his group Musi-O-Tunya in Zambia from 1973 to 1976 – and compiled beautifully in this great set from Now ... CD