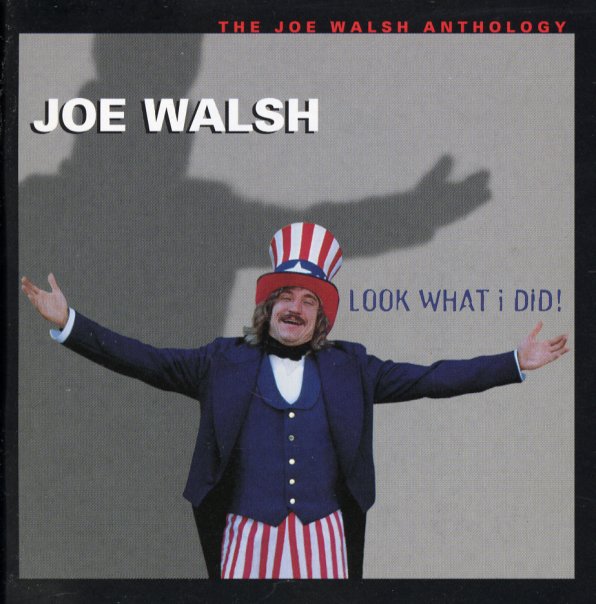 Look What I Did – The Joe Walsh Anthology