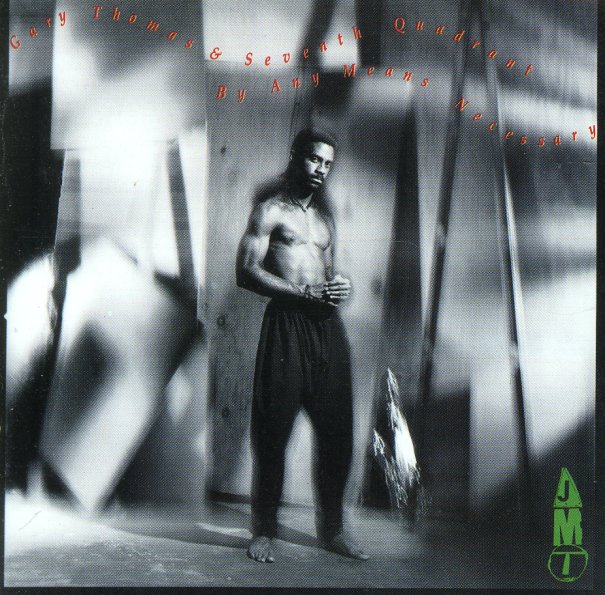 By Any Means Necessary

Dedication
JMT (Germany), 1989. Near Mint-
LP...$5.99
Twin trombones from Robin Eubanks and Steve Turre – the latter of whom also plays some of his cool shells too! Other players include Mulgrew Miller on piano and Charnett Moffett on bass – and as with other JMT albums of this vintage, there's some electric touches too. LP, Vinyl record album

Love Supreme
Impulse, 1964. Sealed Gatefold
LP...$24.99
Maybe one of the greatest jazz albums of all time – a real breakthrough moment for the legendary John Coltrane, and the blueprint for generations of jazz records to come! Trane was already breaking down plenty of boundaries before Love Supreme – but he knocked it out of the park for ... LP, Vinyl record album

New Horn In Town
Candid, Early 60s. Very Good+
LP...$14.99
A brilliant session of modernist hardbop – one of the few records ever cut as a leader by trumpeter Richard Williams! Williams was a key part of the Charles Mingus group for a few years – and his soulful approach ranks with Ted Curson as some of the most compelling underground trumpet ... LP, Vinyl record album