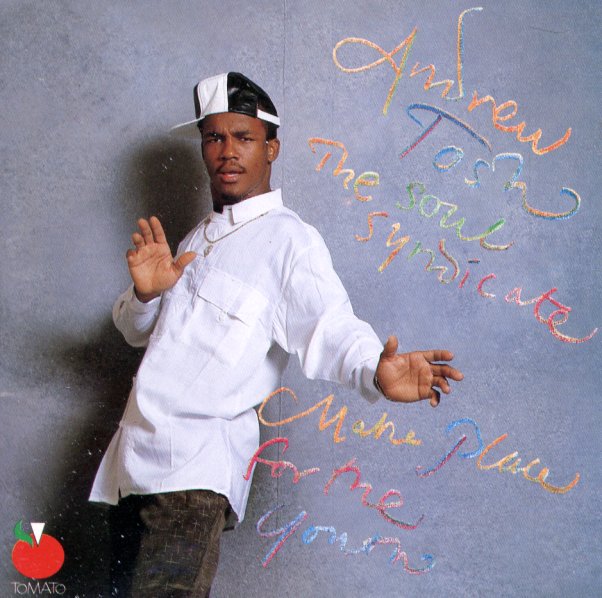 Make Place For The Youth