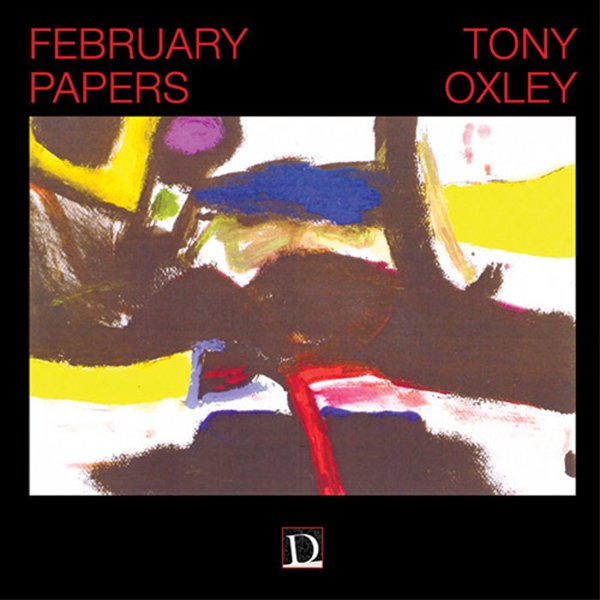 Excellent 70s work from Tony Oxley – a record that features the legendary drummer in three different settings! The set features two quartet tracks with a very string-heavy sound – the bass and bass guitar of Barry Guy, the violins of David Bourne and Philipp Wachsmann, and even some more violin from Oxley, who handles electronics as well as drums – in a sublime melding of sounds that seems to take most of the instruments way past their usual territory! Wachsmann returns on two more tracks, which also include Ian Brighton on guitar – very sonic-sensitive improvisations that really show the more sensitive side of Oxley's work on drums, as well as more electronics. The set lastly features three tracks with Tony just on percussion and electronics – maybe the most compelling of the batch, as the result of textures he makes on his own is breathtaking. Titles include "Trio", "Chant Quartet", "Sounds Of The Soil", "Brushes", "Combination", and "Quartet 1".  © 1996-2021, Dusty Groove, Inc.