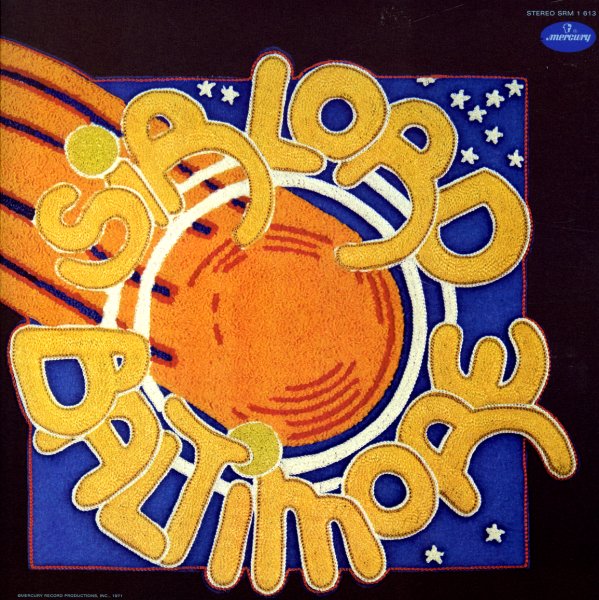 Forget any sort of royalist idea you might have about the "sir" in these guys' name – as the group's from Brooklyn, and they're a searing hard rock group from the start of the 70s – one who did some heavy work touring with Black Sabbath at the start of the 70s, then cut this great second album for Mercury shortly after! The group is a quartet here, which makes for an even heavier sound than their trio album – and the whole thing is one of those lost gems from a group who got a great shot in the studio from a big label – who then let the record languish, as they never knew how to promote it! Titles include "Man From Manhattan" plus "Where Are We Going", "Chicago Lives", "Loe And Behold", "Woman Tamer" and "Caesar LXXI".  © 1996-2021, Dusty Groove, Inc.