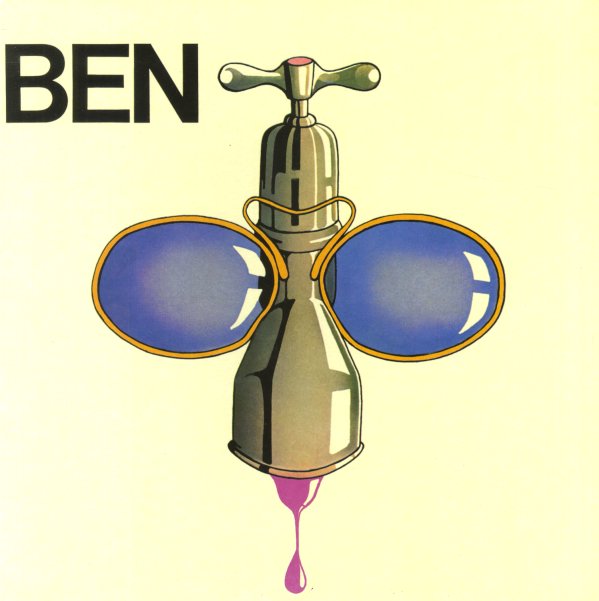 The only album ever issued by Ben – one of the more obscure groups from the Canterbury scene, and one of the jazziest too! The group start the set with a tune by Keith Jarrett, then soar through a mostly instrumental batch of tracks – all long, with razor-sharp time changes, and impeccable instrumentation from a lineup that includes Peter Davey on saxes and flute, Alex Macleery on electric piano and moog, Gerry Reid on guitars, Len Surtees on bass, and David Sheen on drums and percussion! Sheen also vocalizes a bit – but the record is really an instrumental set overall, in the best UK rock/jazz fusion of the time – with none of the cliches of more commercial material. Titles include "The Influence", "Gismo", "Christmas Execution", and "Gibbon".  © 1996-2021, Dusty Groove, Inc.