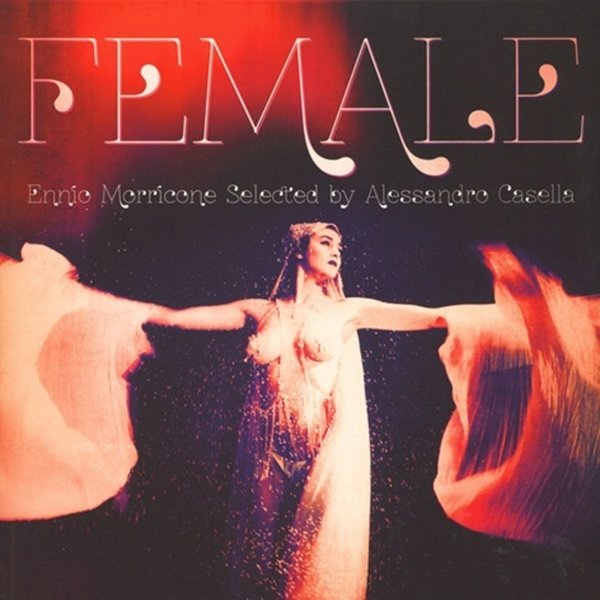 That's a near-naked woman on the cover, and the set's a batch of rare tunes by soundtrack maestro Ennio Morricone – all from films and scores with a woman at the center! The music is a mix of some of the best slinky, sexy Morricone modes of the late 60s, with some of the moodier, spookier sounds he opened up in the 70s – and as you might expect from the setting, the lovely Edda Dell'Orso is a part of many tracks – providing wordless vocals that are really beautiful, and which have come to be one of the strongest Morricone trademarks over the years. The set features 16 tracks in all – from films that include Verushka, La Donna Invisible, Salalom, Scusi Faccio L'Amore, Le Foto Proibite, Trio Infernale, and Maddalena – all Mondo Morricone classics!  © 1996-2021, Dusty Groove, Inc.