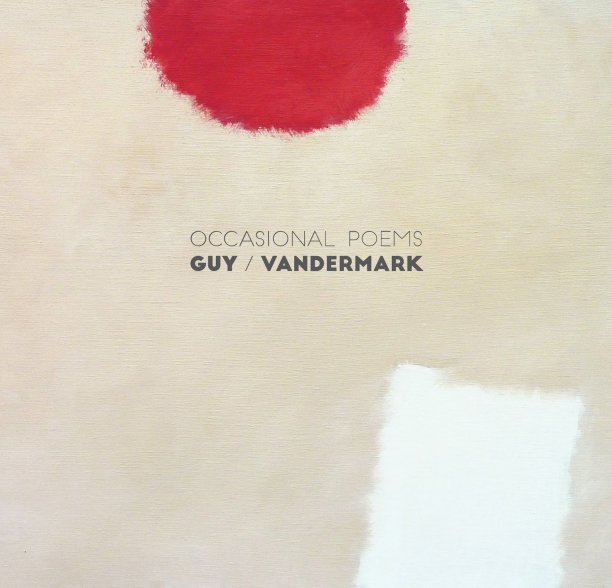 A fantastic pairing of players – two musicians who really bring out the best in each other in this set of improvisations recorded during the Krakow Jazz Festival – really bold basswork from the legendary Barry Guy, and the kind of ever-changing sounds, shapes, and tones that we always love from the reedwork of Ken Vandermark! Guy seems more on fire here than many other recordings from the time – and there's a photo inside the cover that really reflects the kind of warm intimacy and understanding he has with Vandermark – this really sport of special improvising magic that flows effortlessly throughout. Vandermark plays clarinet and a variety of saxes – and titles include "Black White Red Blue", "Riding The Air", "Curving Of The Wave", "I Will Sing You Of The Moments", "Shadow Cuts Light", and "Nature Is A Wolf".  © 1996-2021, Dusty Groove, Inc.