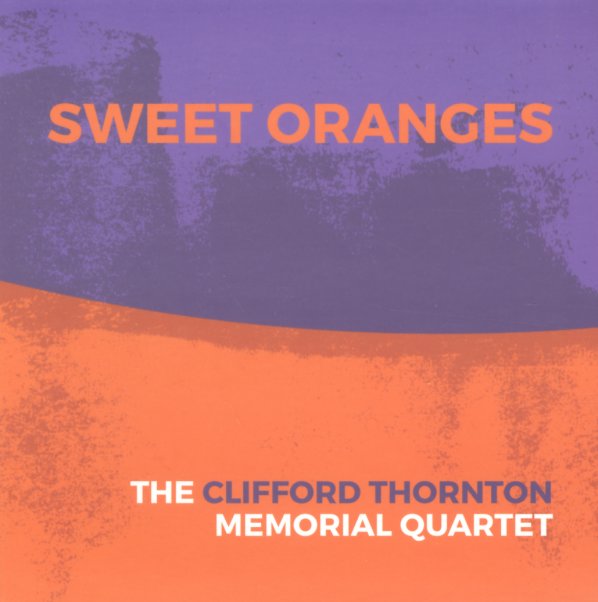 The group had us at the name "Clifford Thornton", the really drew us in with the live performance here – two long group improvisations recorded at the festival in Nickelsdorf in 2017! The group's a wonderful international quartet – Makoto Sato on drums, Jean-Mark Foussat on electronics and voice, Daunik Lazro on baritone and tenor, and Joe McPhee on tenor and valve trombone – the last of which is an especially nice change from usual for Joe! But there's also hardly anything "usual" about the set – as the performance has all the sense of surprise as the best sorts of improvisation that Thornton was fostering decades before – plenty of shapeshifts and newly created sounds, on the long track "Sweet Oranges", plus a shorter "Encore".  © 1996-2020, Dusty Groove, Inc.