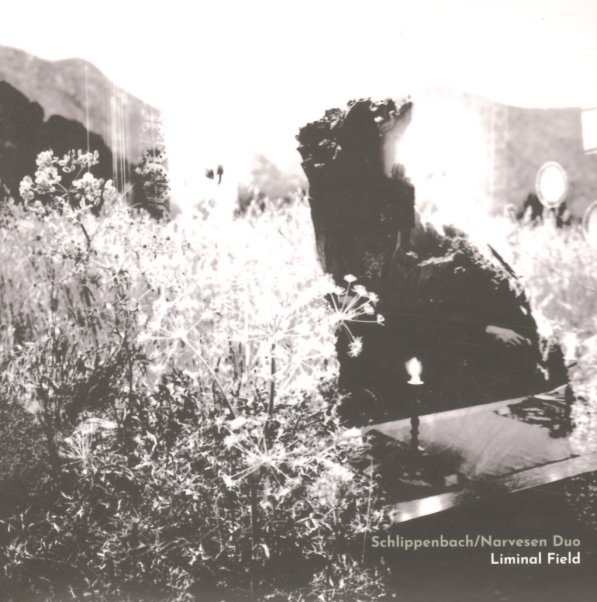 Streams
Not Two (Poland), 2021. New Copy
CD...$14.99
This might be the first time we're hearing the work of reedman Yuma Uesaka – who turns out to be a fantastic partner for the always-tremendous piano talents of Marilyn Crispell! Uesaka is as much of a composer as an improviser – and the work here is all composed at the core, but with ... CD

Triple Tube
Not Two (Poland), 2020. New Copy
CD...$14.99
A trio of improvised performances by a very hip trio – Dave Rempis on alto, Elisabeth Harnik on piano, and Michael Zerang on drums – all musicians who are working here together at a club in Austria, where the set was recorded! Rempis is, as always, a master of magical moments on his ... CD

Odes & Meditations For Cecil Taylor (5CD set)
Not Two (Poland), 2016. New Copy 5CD
CD...$54.99
A wonderful large format recording from bassist Barry Guy – working here at the head of the Blue Shroud Band, an improvising ensemble that echoes some of his earlier work with the London Jazz Composers Orchestra! The extended work is an expansion of an earlier piece that Guy recorded with ... CD