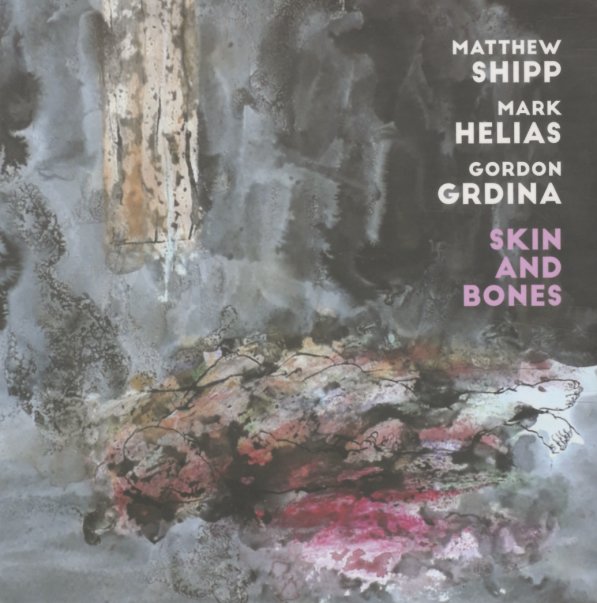 The guitar of Gordon Gridna provides a really fresh balance for the piano of Matthew Shipp here – an instrument that seems to unlock more color than usual in Shipp's work on the keys – really illuminating, although still with some of his usual dark corners, which is what makes the shift so wonderful! Mark Helias hangs right in the middle on bass – providing real grounding at some points, and a bridge at others – as all three musicians work with the kind of resonance that makes a record like this such a sonic standout! Titles include "The Distance", "Stick & Move", "Bob & Weave", "The Onslaught", and "Feather Weight".  © 1996-2022, Dusty Groove, Inc.