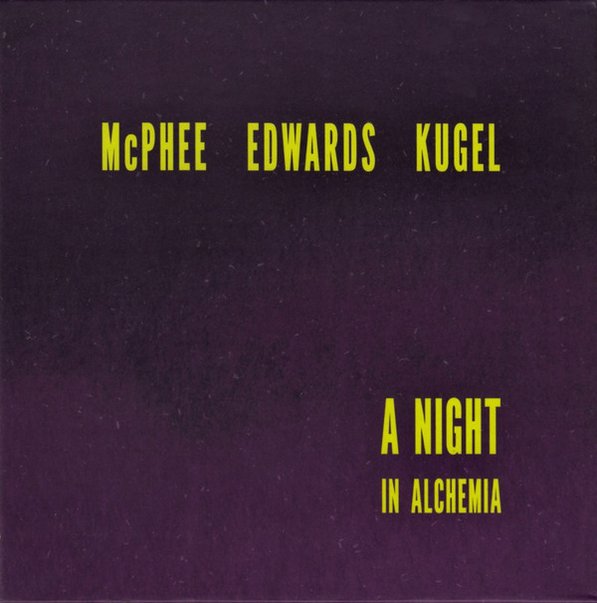 One of the amazing things about an improviser like Joe McPhee is the way that he can change so much and adapt to a different setting – which is definitely the case here, in a lineup that seems to produce sounds we're not sure we've ever heard from Joe before – even though we've been digging his records for decades! There's a very spacious approach to improvisation – one that often seems initiated by the drums of Klaus Kugel, who has a way of moving across the top of the toms with a resonance that's picked up by bassist John Edwards – then embellished beautifully by McPhee on trumpet and saxes! The titles of the improvisations come from the poem Burden Of Proof, by Laura Winter – and include "Burden Of Proof", "Just To Wait", "At The Waters Edge", and "To Watch A Mist Rise".  © 1996-2021, Dusty Groove, Inc.