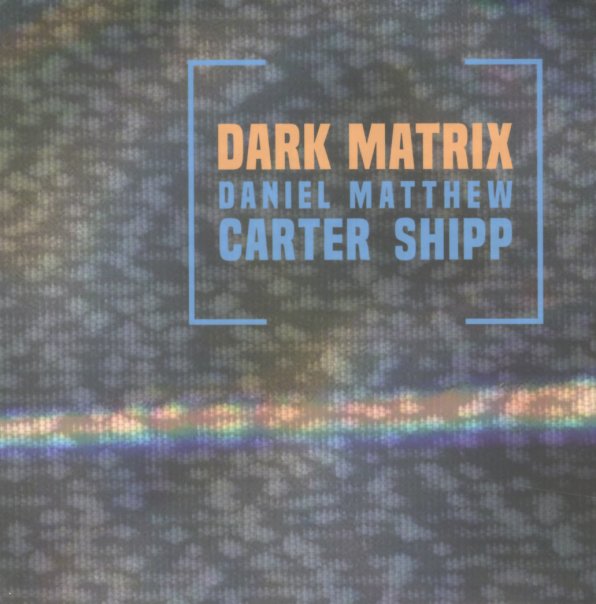 Dark sonic interplay between a really wonderful duo – Matthew Shipp on piano and Daniel Carter on a range of horns – alto, tenor, and soprano saxes – plus clarinet and trumpet too! The shifting mix of Carter's instrumentation is matched by a never-ending flow of imagination from the fingers of Shipp – often moving fast, with that sense of freedom that marked his earlier work – but circling back to some of the more sense-making moments that have graced his more mature recordings in recent years! Both players have a great ear for the other – it's very hard to say who's leading or who's responding – and titles include "Element", "Landing Takeoff", "Dark Matrix", and "The Will To The Form".  © 1996-2021, Dusty Groove, Inc.