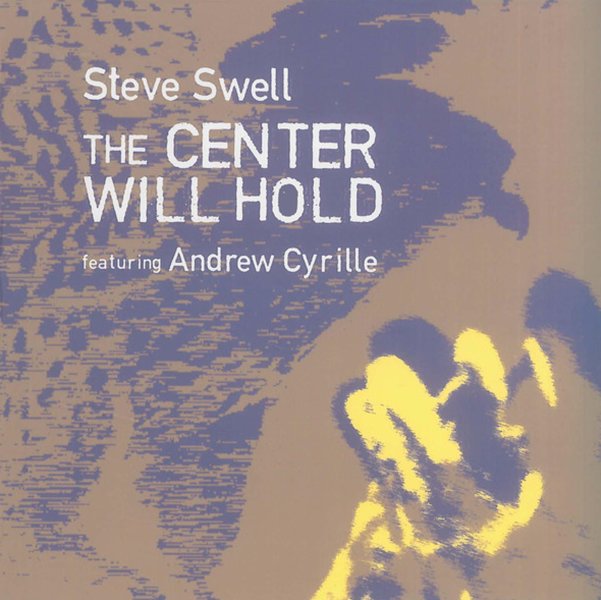 The center may hold, but it's getting jostled plenty by the efforts of this very hip sextet – a free improvising combo who have as much interest in the overall sonic possibilities of their music as they do in the more acoustic jazz-based elements! Steve Swell leads the group on trombone, and also composed the frameworks for the performances – and the great Andrew Cyrille is on drums and percussion – yet the group is also very equally balanced between all the many aspects of the four other players – Robert Boston on piano and organ, Fred Lonberg-Holm on cello and electronics, Ariel Bart on harmonica, and Jason Kao Hwang on viola, violin, and electronics! There's a spirit here that's a bit like some of Lonberg-Holm's recordings, but in ways that are maybe more song-based from time to time – and titles include "The Center Will Hold", "Celestial Navigation", "Robo Call", "Laugh So You Don't Cry", and "Spontaneous Protocols".  © 1996-2021, Dusty Groove, Inc.