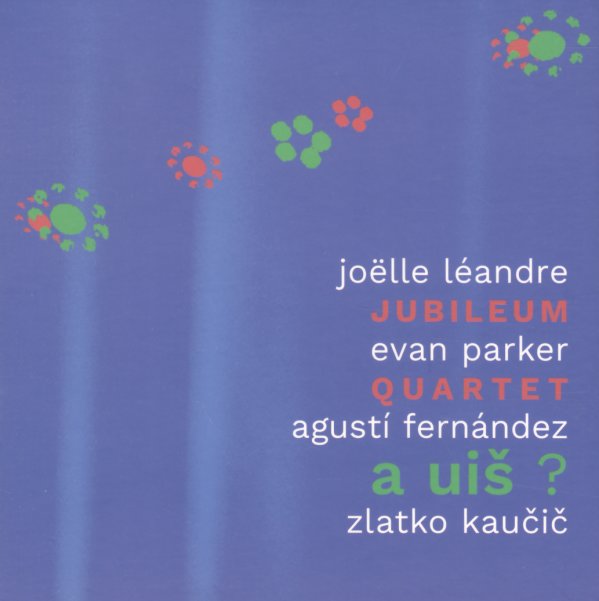 Bassist Joelle Leandre always seems to bring out something special in a session – and that's definitely the case here, as her warm spirit of creative creation seems to really shape the contributions of Agusti Fernandez on piano and Evan Parker on tenor sax! Make no mistake, Parker also brings out a lot in players too – and his ability to adapt, especially in mature years, continues to blow us away – especially on a record like this, as his tenor wraps around the bass in all sorts of wonderful ways, sprinkled with notes from Fernandez, and dotted by the drums and objects used by Zlatko Kaucic – who we may be hearing here for the first time. The set features one long performance – recorded at the Cerkno festival in 2018, dedicated to Kaucic's 40 years as a musician!  © 1996-2022, Dusty Groove, Inc.