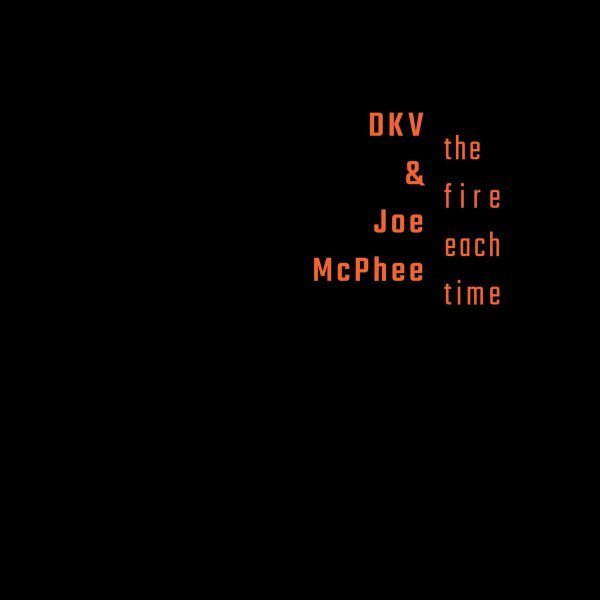 The title here is very apt – as this fantastic quartet seem to set a different kind of fire on every one of the CDs in the set – six different performances, recorded over the space of two months – in Paris, Chicago, Milwaukee, and Poland! The group should be well-known to lovers of improvised music from earlier Okka Disk recordings in the 90s – and the passage of two decades has only made them sharper and more intense – especially when the tenor and pocket trumpet of Joe McPhee joins the lineup of Ken Vandermark on reeds, Kent Kessler on bass, and Hamid Drake on drums. The set of recordings is dedicated to James Baldwin – which you might have guessed from the title – and the whole thing is a fitting tribute to the transformation of ideas about freedom and identity over the passage of time.  © 1996-2021, Dusty Groove, Inc.
(Fantastic package – a great box set with a magnetic flap lid!)